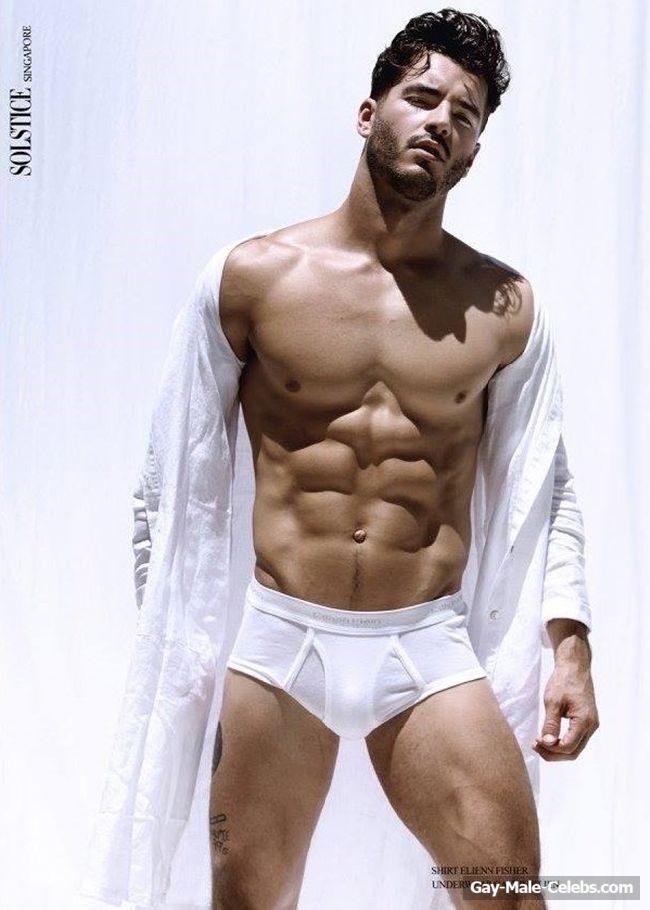 Do you know who Andrew Biernat is?! Well if you don’t, you are about to find out! He is one of the hottest male models currently. His bulge abs look magnificent and his rock steady torso are magnificent as well! Since he is a model it is his job to go on photo shootings. But he posed naked as well as in some underwear which makes him a lot sexier! 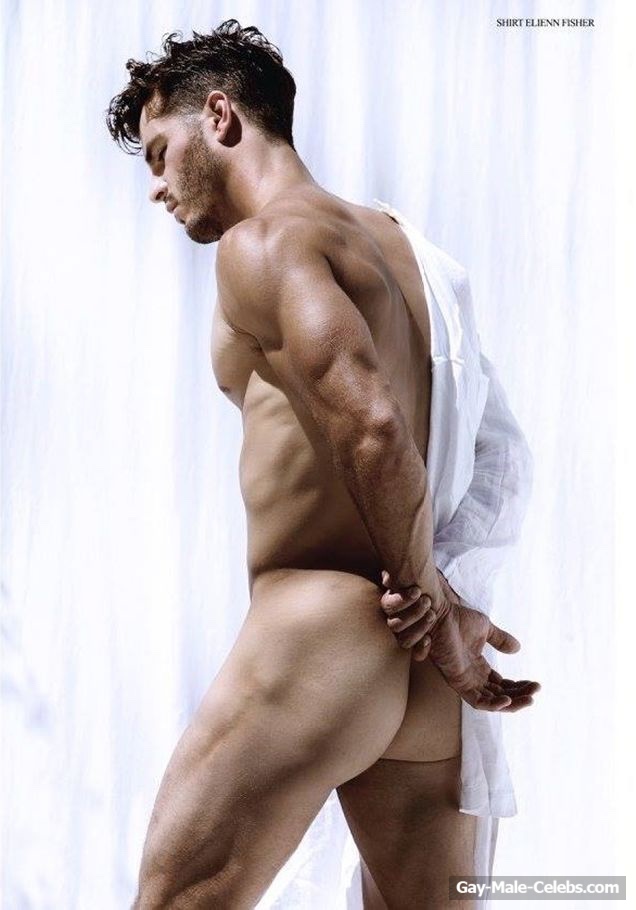 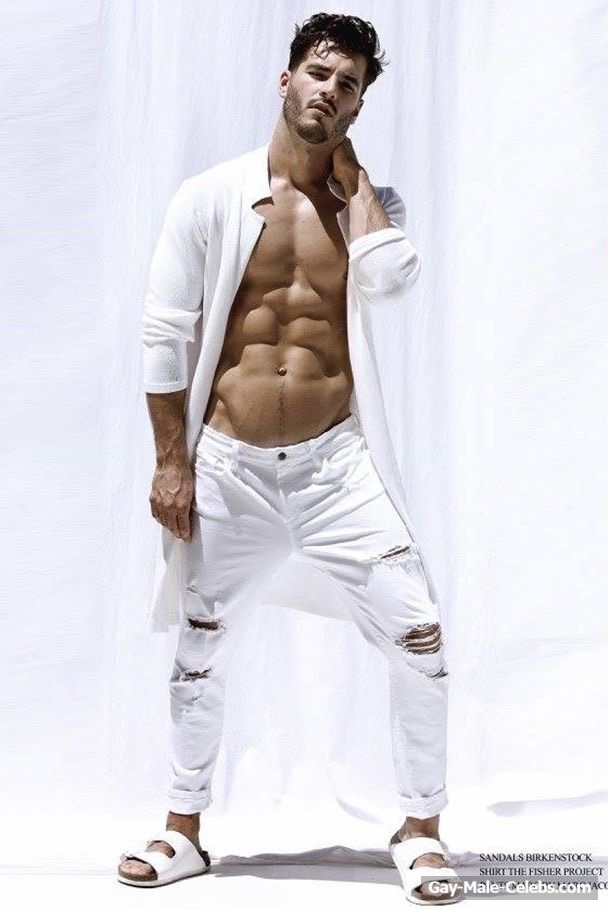 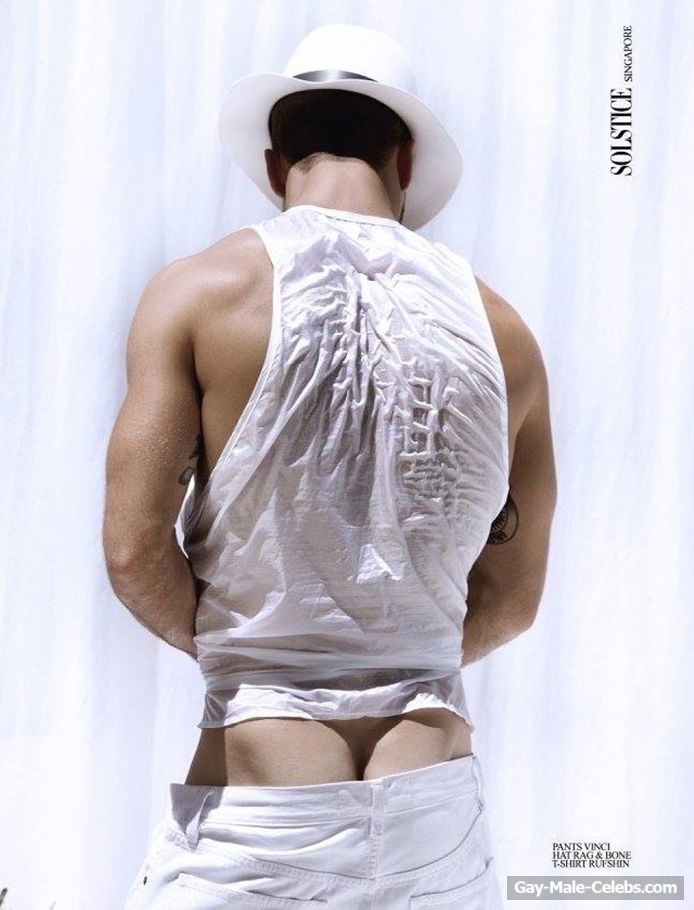 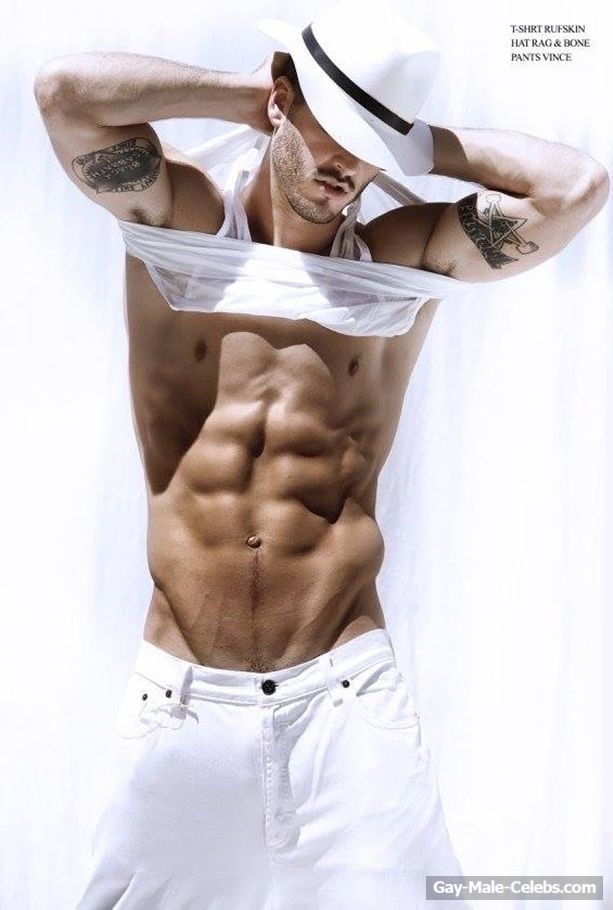 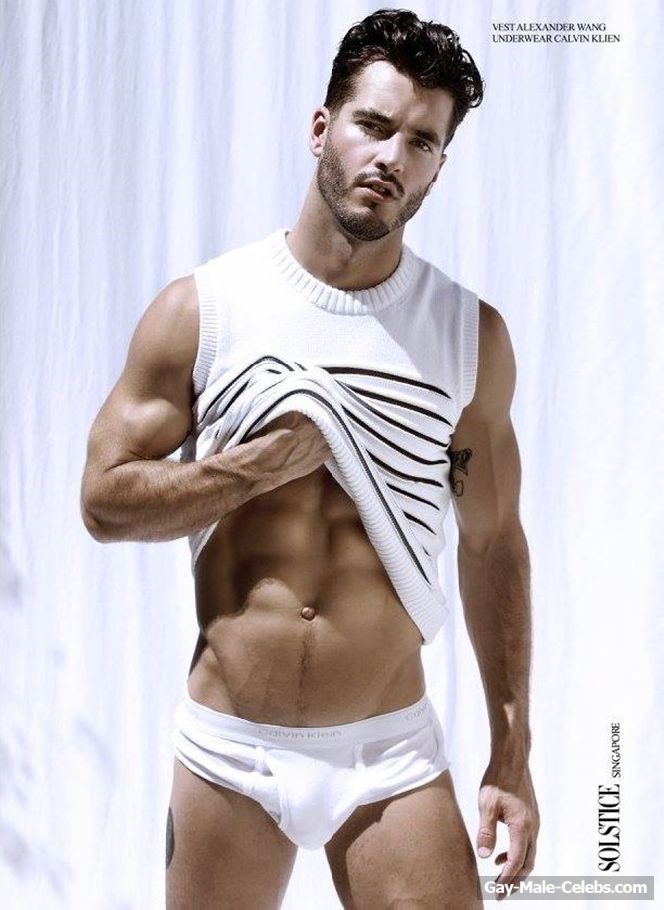 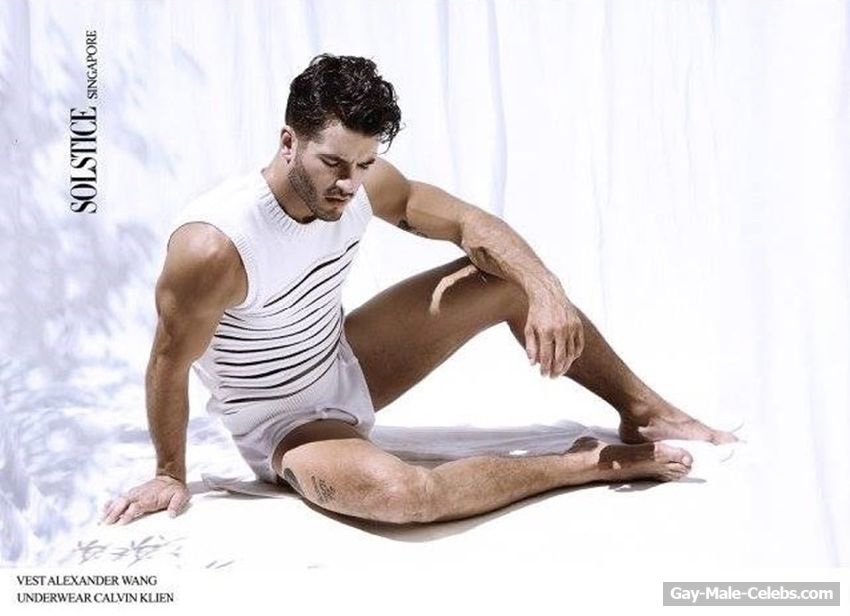