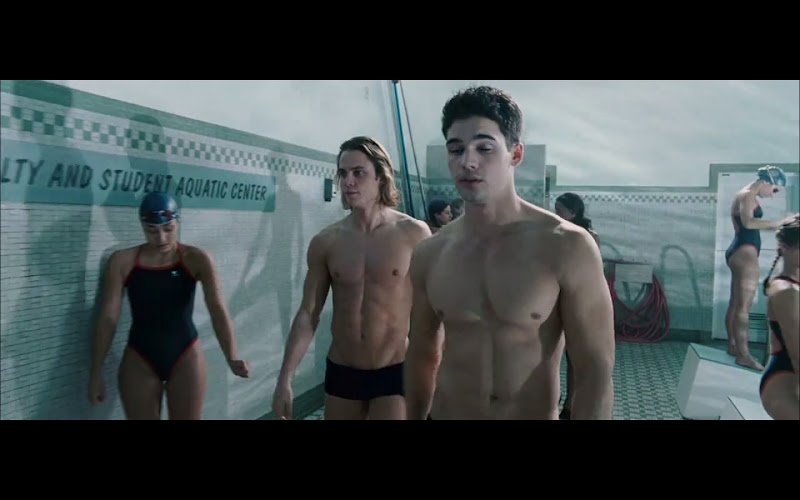 Taylor Kitsch and Steven Strait starred in a film called ‘The Covenant’ in 2006.  They were in a scene shirtless and only wearing speedos.  They both looked super sexy with ridiculous abs.  Unfortunately, the movie got terrible reviews, but you can probably find it on Netflix.